Due to the problems GTIIT encountered with irrigating the North Campus, the university has decided to adopt Mottech’s IRRInet Remote Control System in the early stage of planning and designing the irrigation system of the South Campus

Earlier this year, the South Campus was installed with Mottech’s new generation decoder system (MDS), together with the ICCPRO 5 central management platform, achieving remote, efficient, accurate and centralized management of the landscape irrigation of the entire South Campus. the system components include:

The MDS system offers the university advanced diagnostic and monitoring tools, which monitor various functions and overall statuses of the system in real-time, such as the decoder temperature, state of the valve, in-rush voltage, holding voltage, current leakage, etc. These tools enable the system operators to receive a real-time picture of the whole system’s status, working conditions and real-time alerts.

Using the ICCPRO 5 central management platform, the university’s management department can now easily manage the landscape irrigation of the entire campus anytime and anywhere by:

After installation and commissioning, the university management department shows satisfaction with the performance of Mottech’s system and wishes that the system will be expanded with more IRRInet controllers and decoder units as the campus expands, including upgrading the traditional irrigation system that was originally installed in the North Campus. 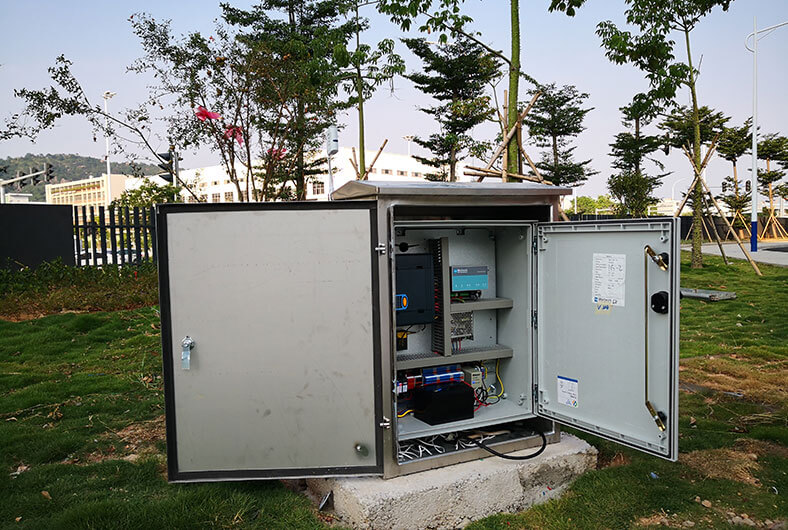 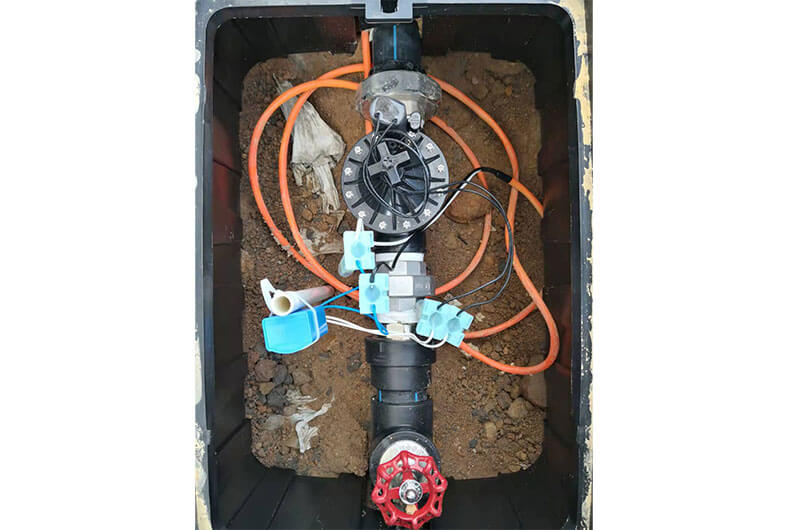 A 28% Savings in Water & Energy Costs

The largest, most sophisticated municipal application for our IRRInet platform

This website uses cookies to improve your experience while you navigate through the website. Out of these, the cookies that are categorized as necessary are stored on your browser as they are essential for the working of basic functionalities of the website. We also use third-party cookies that help us analyze and understand how you use this website. These cookies will be stored in your browser only with your consent. You also have the option to opt-out of these cookies. But opting out of some of these cookies may affect your browsing experience.
Necessary Always Enabled
Necessary cookies are absolutely essential for the website to function properly. These cookies ensure basic functionalities and security features of the website, anonymously.
Functional
Functional cookies help to perform certain functionalities like sharing the content of the website on social media platforms, collect feedbacks, and other third-party features.
Performance
Performance cookies are used to understand and analyze the key performance indexes of the website which helps in delivering a better user experience for the visitors.
Analytics
Analytical cookies are used to understand how visitors interact with the website. These cookies help provide information on metrics the number of visitors, bounce rate, traffic source, etc.
Advertisement
Advertisement cookies are used to provide visitors with relevant ads and marketing campaigns. These cookies track visitors across websites and collect information to provide customized ads.
Others
Other uncategorized cookies are those that are being analyzed and have not been classified into a category as yet.
SAVE & ACCEPT